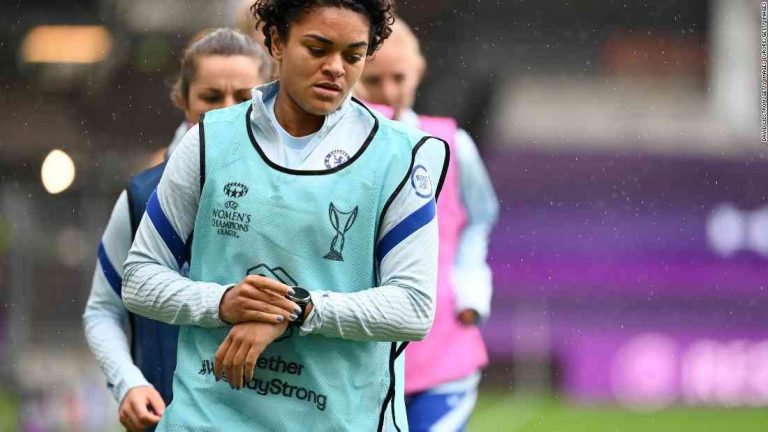 On becoming Marquette: (1:36) Yes. Well I think that was something Marquette University always loved as a part of our identity. They always did a great job of keeping it. For decades the name has been changed but frankly the work has only really begun on how much did that really matter. So we’re keeping it and we’re hoping that it continues to be one of the dominant and really important aspects of our identity. On tonight’s game: (3:33) Tonight I’m sure that if there’s a chance to win an absolutely historic game I think that’s what they’re going to go for. I’m sure that both teams will come out with the goal of doing whatever we need to do to win a football game and to do it in a way that we can give our team the best chance to win. And I’m sure in the spirit of the game of football that’s what the coaches are going to use. But you know I think that it is a game that the coaches are going to sell regardless of what’s happened in the past. So you know I think what we expect from a game of college football. At the end of the day we expect to have a win and a win to that win to mean something for our program at Marquette University. On their response to being asked to take a knee: (6:28) I think that we have a relationship that is long, robust and strong with the University of San Francisco, actually. So when we talk about taking a knee I think it’s more about doing what is right and what is fair. How do we stand up for what is fair and right? And it is going to have to be united and united of people. I think that’s actually the best way to deal with this but I know that the presidents of the university we respect. We really do and they have also really seen eye to eye on this issue of white privilege and racism. (9:04) But I think that we as student leaders see this from the way that it manifests itself from my point of view. And I think you know I think the student leaders really when we speak out about these issues we become empowered through it. And I think that in the end we don’t want to fall into this easy trap. Of saying we have the same goals, but in some ways we have different goals. You know what I’m really saying is we need to make sure that the students at our universities are diverse. We need to make sure that we have enough voices making decisions that our universities will be successful. And ultimately I think that what we want to do is make sure that we all share our stories and that we are able to get better. (11:34)

On what makes them walk: (12:11) I think it’s a question of making things better. It’s not a question of doing something because you are required to do something or something that you are mandated to do. (15:08) In a society that is so hard on people who actually think differently then they are it’s hard to be very courageous and so for me the challenge is making sure we lead the way so that there are enough voices so that there are enough tools so that we can change the circumstances. (19:40)