What Trump Can Do to Improve His Relationship With Congress

Disclaimer: I am a registered member of the Lobbyist’s Association of America, so I may receive commissions for writing to media and members of Congress. Other members of the association may be able to… 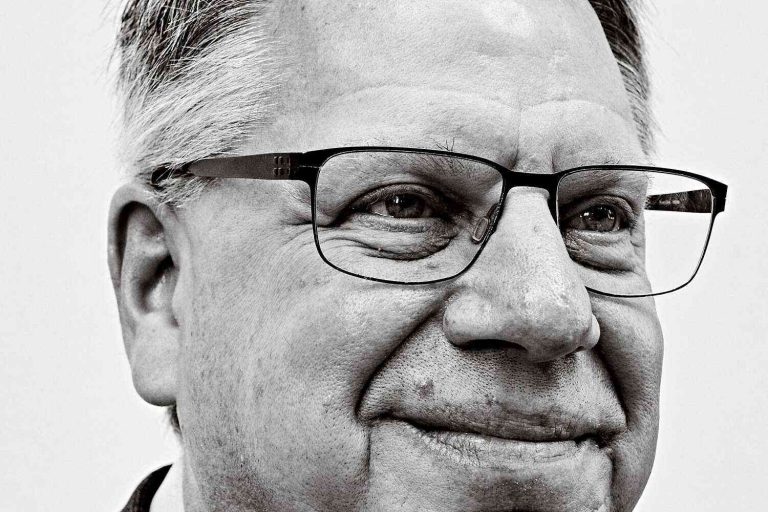 Disclaimer: I am a registered member of the Lobbyist’s Association of America, so I may receive commissions for writing to media and members of Congress. Other members of the association may be able to offer relevant, paid advice.

“As a strategist, you need to be disciplined and smart about your messaging and goals,” wrote Eric Umansky, President and CEO of the Environmental Protection Agency.

I asked David Winston, President of The Winston Group, a political consulting firm, and former Chief of Staff to three Republican members of Congress, to discuss his experience with EPA leadership in recent years and how he thinks President Trump can change this “unprecedented” relationship. Here is what David said.

Q: How much of the ‘tone’ at EPA is the result of political and staff tension, and how much do you think is rooted in the policies of the Trump administration?

A: The ‘tone’ at EPA is based on the policies of the Trump administration, which have not been fully defined or defined in the best light. For example, EPA is still learning how to do health impact assessments, so “sound policy” from an agency should not assume that there will be wide-open consensus over issues of conscience. Also, because Trump’s first term has been based so heavily on decoupling other agencies from politics, he may find it tough to have EPA abide by a similar path and commitment to non-partisanship. This could lead to friction between the two entities over policy and action in the future.

Q: Given that both Democrats and Republicans have been critical of the direction of the agency and the strategy of EPA policy, which areas of EPA practice should Trump and EPA leadership make the most progress on over the next two years?

A: The top area that I’d see progress on is climate change-related matters and communicating openly about them. In the realm of environmental issues, we’ve had some glimpses of better communication as we’ve pushed to clarify the Executive Order and executive direction about actions to be taken in the future. Nonetheless, EPA deserves credit for having a plan in place to become more transparent.

Q: What do you think President Trump should make the most progress on over the next two years in order to improve his relationships with both Democrat and Republican members of Congress?

A: President Trump can expect no strong bipartisan support on major regulatory reforms and his focus should be on core and procedural reforms. But these are matters that can be addressed without undermining key policy objectives, such as the Clean Power Plan and offshore drilling restrictions.