Image copyright Twitter Image caption He will be replaced by Twitter’s second ever CEO Parag Agrawal, the man responsible for Twitter’s successful sale to Marissa Mayer’s Yahoo, is stepping down as C.E.O. of the… 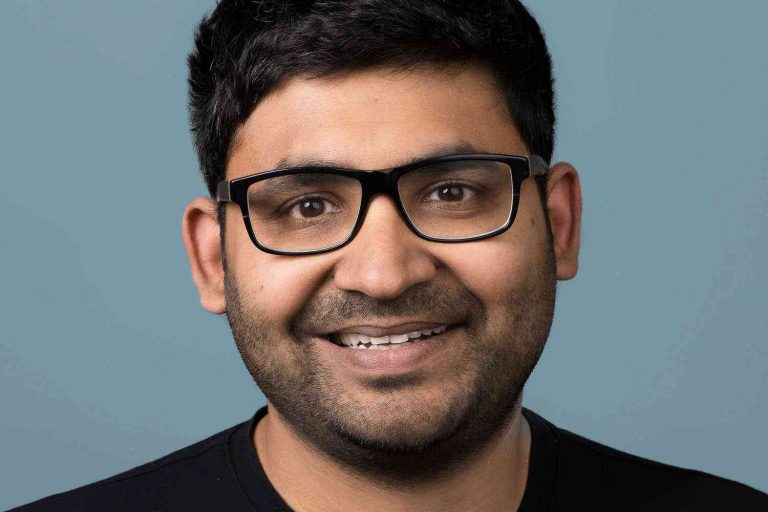 Parag Agrawal, the man responsible for Twitter’s successful sale to Marissa Mayer’s Yahoo, is stepping down as C.E.O. of the social network.

Mr Agrawal tweeted that he had decided “it’s time to move on”.

He tweeted: “I worked on this project for 5 years. It was my proudest, most exciting work.”

He was quoted as saying the “move will allow me to spend more time with my family. And, most importantly, have more time for my hobbies.”

“All told, I have served Twitter for less than 4 years.

“I have always been clear that I believe the future of Twitter rests squarely with its product team,” he added.

Mr Agrawal did not specifically say he would be handing over the reins to the company’s second ever CEO.

He said the board, which includes activist investor Dan Loeb, intended to bring in a new chief executive “in short order”.

Mr Agrawal added he would continue to hold a seat on the board.

Mr Agrawal’s last day at Twitter will be 25 March.

His only previous job title before Twitter was vice president of e-commerce operations at eBay.

In 2010, Twitter’s previous CEO Dick Costolo tweeted the news that Mr Agrawal was joining the company.

Mr Costolo tweeted: “Congrats Parag on a great job & best of luck @Twitter. Your style & clarity will be missed.”

Mr Costolo was replaced by Jack Dorsey in the role of Twitter CEO on 9 July 2016 after the departure of “prominent” executive Chloe Sladden.