After Doug Ford lost a court battle against Bill 157, the government-passed legislation that effectively ended the LCBO franchise, the Conservatives stuck to their hard-line position and warned that people living with conditions like… 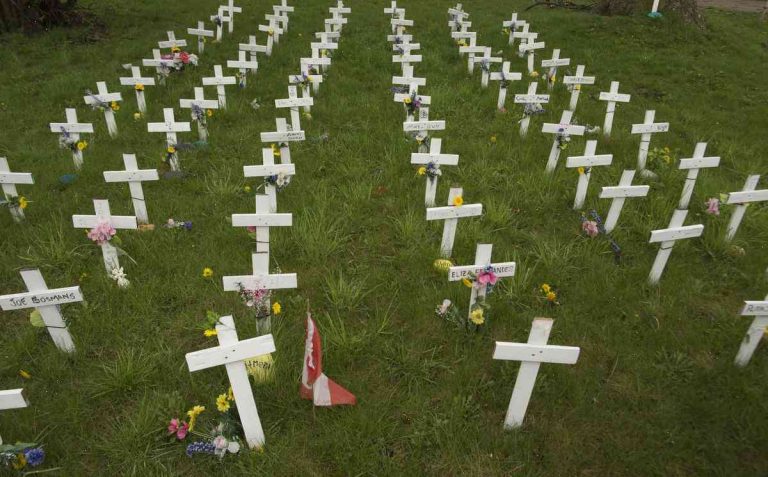 After Doug Ford lost a court battle against Bill 157, the government-passed legislation that effectively ended the LCBO franchise, the Conservatives stuck to their hard-line position and warned that people living with conditions like Alzheimer’s should be on food banks instead of using government-funded long-term care. Now, with Ford having put the province on a collision course with the federal government over GST, it appears they are no longer even willing to extend legally protected benefits to families of families of those with disabilities.

No questions asked, and no consideration for the impact this will have on people we’re going to, literally, drown in this summer, and for the adults who aren’t able to care for themselves or our aging population.

In years past, the Tories have been seen as protective of low-income families. The issues that families face are often more pressing than just a pothole or a traffic jam, and we shouldn’t be surprised that Mr. Ford doesn’t want to hear about them and would rather talk about throwing seniors and the vulnerable on to a food bank than protect their and their children’s lives.

Just because a situation is difficult for you doesn’t mean that it’s right for everyone. It’s never easy saying goodbye, and we will all take this loss together. There was a time when this government was protecting us by putting protections in place and ensuring that our needs were being heard. A lot of hard work has gone into making these programs that we all rely on a reality for our families, and I’m incredibly disappointed to see that all that work could be knocked on its head this week.

Read more: Recouping more of your taxes in the Traniculture Fund