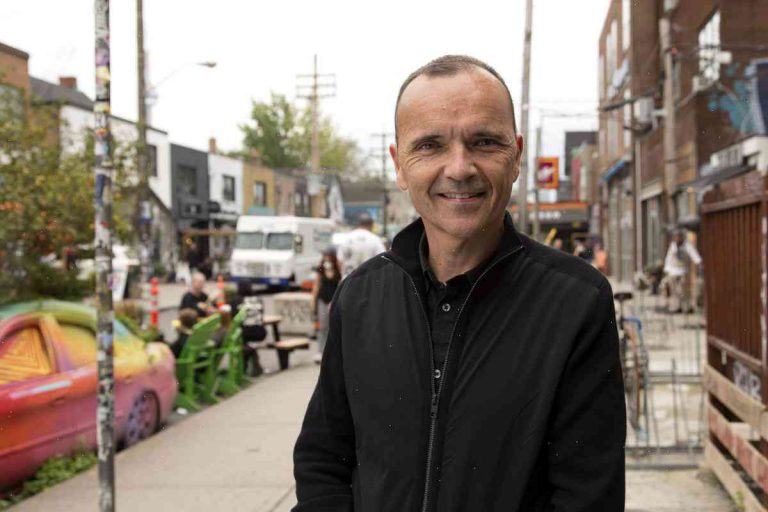 YORBA LINDA, Calif. (CN) – Lennar Corp. abandons its housebuilding business to hire sham contracting firms and secret subcontractors on phony contracts, corporate whistleblowers claim in Orange County Court. Lennar and its founding Pat Bosco, the individual defendants and others bilk real people out of “hundreds of millions of dollars” by making them work on nonexistent homes, and then take their entire payments and run, the whistleblowers say.

The plaintiffs include plaintiffs Alexander Lares and Colleen Mackenzie and Jasper Ariten, who were under contract to work on one of the sham houses.

Lennar dba KB Home and KB Home’s affiliates (“KB Homes”) and the anonymous co-defendants collected $350 million in bogus fees from 330,000 borrowers, the whistleblowers say. The “contractual requirements and agreements among the conspirators,” they say, “were vague, ambiguous and uncertain regarding the terms of the subcontractor services.”

The plaintiffs demand triple damages for the principals of the sham firms and conspirators for false business practices, negligent misrepresentation, conversion, violations of the Buy American Act, breach of the implied warranty of merchantability and resaleability, and civil conspiracy.

The plaintiffs are represented by Robert Haghfill with Verner, Liipfert, Zito & Washington, and Rachel Bobo with Edelman Law Firm in Los Angeles.

Photos: Behind the Wheel of the New Mercedes SLK Speed