Happy Holidays! Get ready to celebrate by checking out these terrific holiday programs.

March Madness is finally over and the final days of the Easter season have arrived, bringing with them an all-too-familiar parade of marvellous holiday programming. Spring Break, the three-part lifestyle series starring dang-it cool… 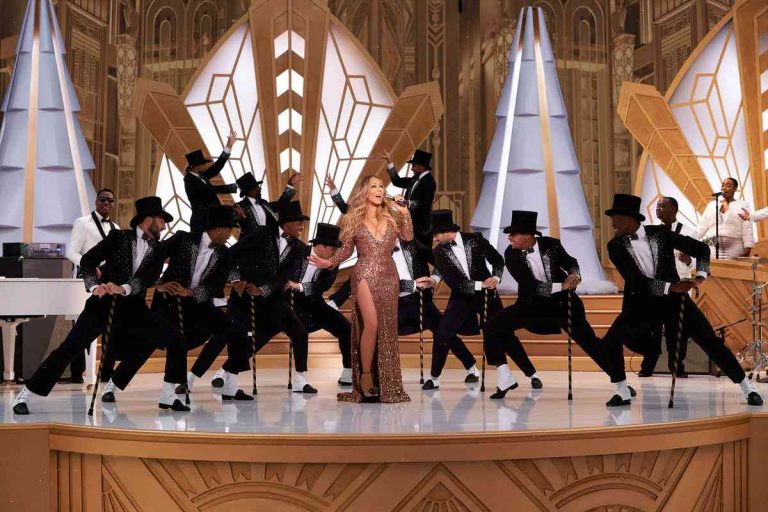 March Madness is finally over and the final days of the Easter season have arrived, bringing with them an all-too-familiar parade of marvellous holiday programming.

This morning, E! announced that “Sharing my Joy With the World,” a 30-minute holiday special hosted by none other than Mariah Carey, will be airing on March 22 at 8pm and 6pm ET. How many times can you say that, Mariah?

In the special, she shares her favorite holiday traditions, all while talking about how her children, Moroccan and Monroe, get into the holiday spirit. Plus, she surprises kids with Spring Break activities; whether it’s zip lining or playing with the Easter Bunny.

To round out the joyous holiday week, the Academy of Television Arts & Sciences will be recognizing Ryan Seacrest with a TV Land Icon Award. To go along with the news, CBS will air a one-hour special, An All-Star Tribute to Ryan Seacrest, at 8pm ET on March 22.

Nate Berkus, the star of the hit home renovation series Nate & Jeremiah by Design, will be hosting the primetime special which pays tribute to Seacrest. According to the show’s official website, Berkus and Seacrest will sit down together for an interview, “with Nate giving Ryan an inside look into his inner life.”

Of course, Bravo Media will be having its own mixture of holiday treats and other television programs to watch this week as well. “All My Children” will air one more episode before they let the show slip quietly from TV’s present. Two hours of holiday fun is in store for the soap’s finale on Wednesday, March 21 at 1pm.

Then on March 25, after a little extra time of the same old Cheerios, “The Real Housewives of Beverly Hills” will be airing a Christmas episode at 9pm. Of course, the reunion special will be following shortly afterwards on March 26 at 9pm.

Then on Sunday, March 25, the beloved actor-turned-filmmaker Rob Reiner will be honoring his late wife, “Mystery Science Theater 3000” creator Joel Hodgson with a special “MST3K: The Movie” on PBS. (Fun fact: Reiner was an executive producer on Hodgson’s original pitch for the series.)

So, get ready to celebrate!

Prince William was wary about Prince Harry slamming the press about Meghan Markle for this reason: book