Stonewall Jackson, who parlayed his high-water mark as the first black singer to make a bona fide impression at the Grand Ole Opry into a successful career as a country music artist, has died…. 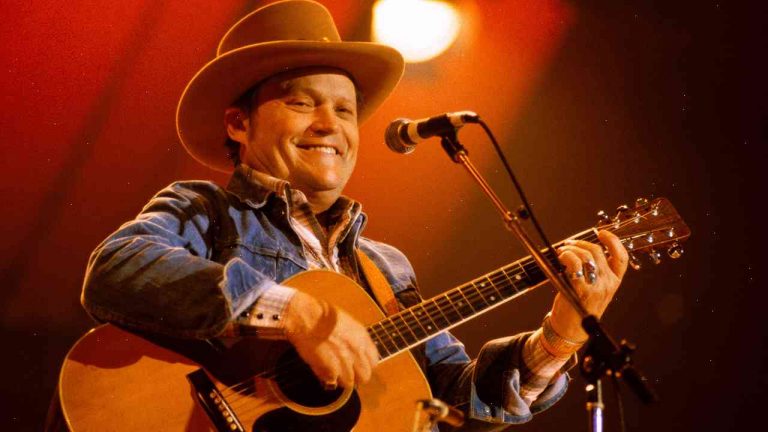 Stonewall Jackson, who parlayed his high-water mark as the first black singer to make a bona fide impression at the Grand Ole Opry into a successful career as a country music artist, has died. He was 89.

Jackson, one of several Southern stars who emerged from the mid-20th century, had been a fixture at the Grand Ole Opry during the 1960s. He recorded several acclaimed albums – including Double Bill II and History & Lies – during the era, with the latter garnering a gold record and a Grammy nomination. For six years, Jackson performed at the Opry regularly – something unheard of for a black performer – as well as in various European markets. In 1975, the Grand Ole Opry even created an annual standing ovation for Jackson. He was also a contributor to a variety of records for DC9, which was one of the most influential American rock label in the 1960s.

Jackson had his big break on the Opry stage in the early 1960s when, after undergoing acid-wash suits, he was invited by Opry member Judge Johnnie Mae Davis.

Jackson was born Lester Jackson August 7, 1929 in St Louis, Missouri. He attended Grambling State University and broke into show business with his debut album in 1958. Jackson later moved to Nashville with his wife, Sister Bernice, where they began forming new bands and working with a number of producers, including Paul Koslo, who once described Jackson as the “best entertainer he had ever worked with”. Jackson’s association with Koslo eventually led to another hit-making recording contract, with Jive Records, which produced Double Bill, including the Number One single, Get Outta My Way, which won Jackson and the Grand Ole Opry the country music Golden Globe award for best performance by a recording artist. Jackson’s breakthrough album, History & Lies, went platinum.

In 2000, Jackson was inducted into the Nashville Songwriters Hall of Fame. He also collaborated with singers such as Shania Twain, Kathy Mattea and Trisha Yearwood and performed the theme song to the film Lifetime’s The Unauthorized Musical: Patsy Cline Story. Jackson joined the Grand Ole Opry in 1967 and remained there through the 1980s and beyond. He also served as a contributing artist to the Opry, and presented four annual the Opry Journeys. Jackson also wrote over 20 songs, and was inducted into the International Songwriters Hall of Fame in 1999.

Female Afghan activists call on Trump to protect their rights