In what could be a pivotal phase of the ongoing Department of Justice/Congress debate over net neutrality, the ZTE case has drawn the attention of a broader group of U.S. consumer rights advocates as… 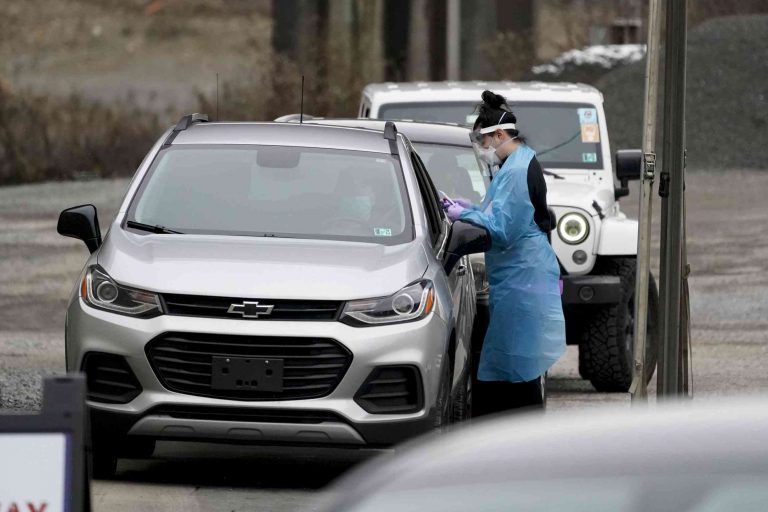 In what could be a pivotal phase of the ongoing Department of Justice/Congress debate over net neutrality, the ZTE case has drawn the attention of a broader group of U.S. consumer rights advocates as a new court order against AT&T states that customers’ privacy could be breached. The case, originally brought against AT&T, has now been brought to trial in Louisiana, but it relates in part to ZTE which buys $1.2 billion in communications equipment every year from phone and data carrier Covidien.

In a critical class action suit against Covidien, the justice department has accused the company of operating a secret data traffic snooping service, called Delta, through which it could collect users’ location and web browsing activity. This, according to the department, violates the Federal Wiretap Act by intercepting private data without permission. Regulators have insisted that Delta was created by using virtually the same software that powers wire taps. In an on-stage press briefing last month, a Covidien rep revealed that Delta had been around for more than 20 years. Delta, that manager insisted, was “completely legal,” but the firm, which is based in Dublin, Ireland, has since denied the claims.

What’s of interest is the fact that this is not only a case against Covidien but a case against the manufacturer as well, and as the New York Times recently reported, the problem has even extended to iPhones, and devices running Google’s Android operating system. That’s because Delta is made by Omicron Corp., a company which has connections to US network router makers Cisco and Juniper Networks. The ultimate fate of ZTE is to say the least complex — today, it’s been ordered by the federal court to prove it is no longer violating anti-collusion laws. A hearing is set for May.

See more on this case and the report.

From large, high-tech to self-engineering, women entrepreneurs in 2018