Have immigration restrictions helped all sectors of the economy? Is there anything in Britain’s rules that would improve public health in places such as Birmingham and Liverpool? Should even more companies be forced to… 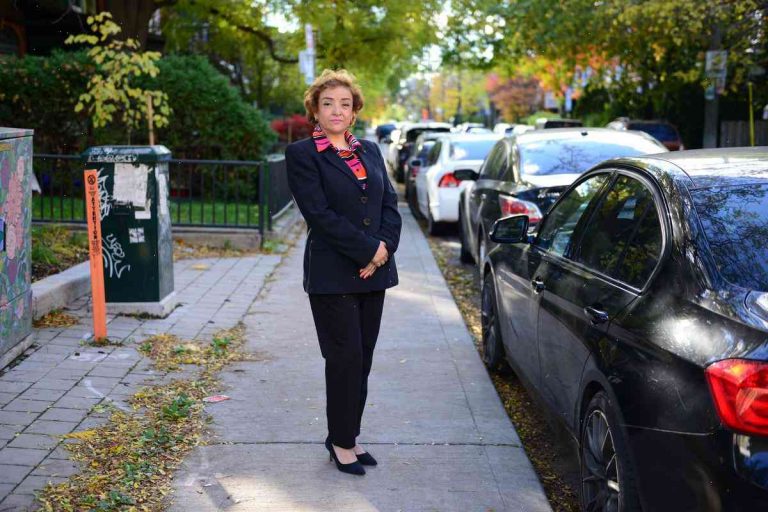 Have immigration restrictions helped all sectors of the economy? Is there anything in Britain’s rules that would improve public health in places such as Birmingham and Liverpool? Should even more companies be forced to provide care in their workplaces?

In the wake of the Gurkha issue, the National Association of Governors and Heads of Institution Meeting (NAGO) concluded that working for local government services was increasingly the preferred route to employment for many people. There was a consensus that the school system was facing a ‘lost generation’ of students, with the prospect of many people leaving school aged 16 without qualifications. The NAGO meeting also agreed that it was time for the Department for Education (DfE) to consider its terms of employment for local authorities and bodies such as English Partnerships to prevent schools becoming ‘institutions of social services’.

The Panel of Good Governance Governors discussed a number of proposals to improve the governance of individual schools, following the mid-term review of responsibility responsibilities in each school area. Many welcomed the power given to school governors in local authorities to give advice on the role of GPs in providing voluntary and statutory education in schools. One measure put forward suggested that local authorities should refrain from paying for general practice visits at school unless a pupil came into the school – if they failed to attend this would be reported to Ofsted. In one proposed model of governance, pupils can choose to have an education in their own home community, such as a school in their own neighbourhood, with this ‘community education’ funded by the local authority.

The panel therefore concluded that the issue of ‘localism’ to introduce some level of autonomy to local authorities to enable them to determine their own priorities for spending, to place funding where they want to see the best use and to allow a school, such as a college, a business college or a technical college, to set up a business school, was largely a secondary issue for the time being.

The Panel of Good Governance Governors concluded that ‘statutory duty alleviation’ for schools to the highest priorities, without a corresponding reduction in the statutory conditionality of spending, will help to maintain stable funding for the education sector. The panel also recommended that the Department for Education consider further attempts to increase the amount of grant money, which can be used to support selected core schools, which are beginning to grow through choice, that would also enable the growth of pupils and schools in the local area.

The panel recommended that in future, instead of an average framework of funding, there should be more flexible models allowing local authorities, voluntary providers and schools to establish more appropriate budgets tailored to their priorities.

A number of proposals to improve social care provision, although unmentioned, were discussed. Governance of social care organisations and relationships with local government would need to be improved.

The final suggestion made by the panel of good governance governors was to have a proper accountability body for school governors. In this role, the group suggested a central body which would play a role in identifying the current range of perceptions regarding school governance – supported by schools and schools associations and made accountable to school governors and community representatives.

This content is brought to you by Guardian Professional. Looking for your next role? Take a look at Guardian jobs for schools for thousands of the latest teaching, leadership and support jobs.