By Greg Botelho, CNN Two brothers, so high on crack cocaine they opened fire on each other at a Michigan ice cream shop, are now locked up in the same jail and authorities suspect… 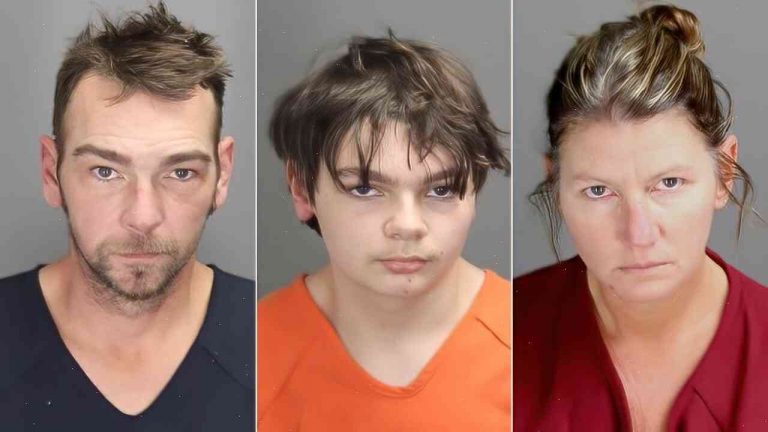 Two brothers, so high on crack cocaine they opened fire on each other at a Michigan ice cream shop, are now locked up in the same jail and authorities suspect the third brother might have been a key witness in the case, they say.

It began Tuesday when the trio — 39-year-old Kevin Fleece and 47-year-old Danny Fleece, the duo from Campbell County, Michigan, and one-year-old Matthew Glover, a relative of the three — are accused of firing about five shots into the store before authorities arrived.

The arrests came after “an investigation in which new information was developed relating to witnesses who were not able to testify at the original trial for Kevin Fleece,” Gruenhagen said. The investigation led authorities to “also place Danny Fleece in jail as a matter of caution.”

In a news release announcing the case, Michigan State Police said it isn’t clear how that information “may or may not lead to the imprisonment of another brother.”

Video surveillance showed Kevin Fleece, who was 17 at the time of the December 2015 incident, throwing a rock into an ice cream shop window in Charlevoix, Michigan, then both brothers firing shots inside the shop, Gruenhagen said.

Despite the fact that a worker was accidentally hit with a stray bullet, Kevin Fleece allegedly stated that “if you want to hit anything don’t hit him. Hit it just as hard as you can.”

Investigators don’t know how much crack cocaine the three men bought, if any, and Gruenhagen wouldn’t elaborate.