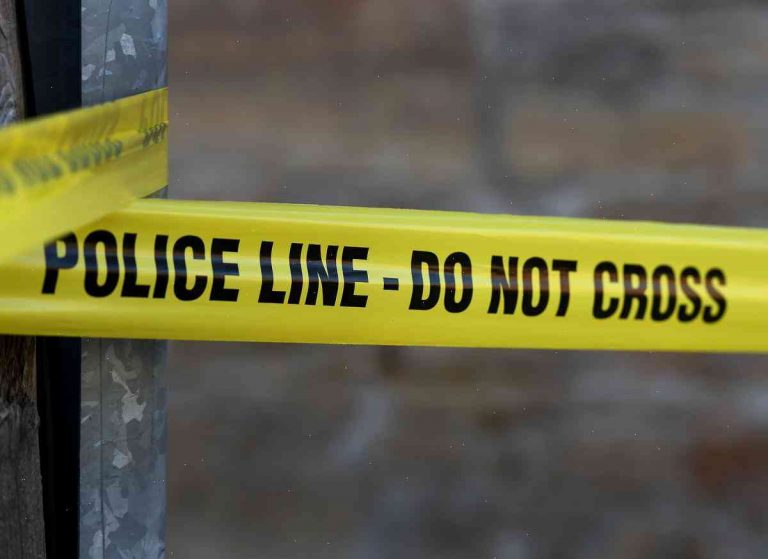 A City of London employee who was caught setting fire to a property for homeless people that was to be used as a clubhouse, a court heard on Thursday.

Her alleged deliberate act of arson had “cost” the City tens of thousands of pounds, said prosecutor Sarah Looram.

Jurors at Westminster Magistrates’ Court heard that John Trawick, who works for the Borough of Southwark, set fire to a building at St Stephen’s Parish Church in Nantwich Close, near Bank’s Treasury Building.

He was caught by police a month later, Looram told jurors.

A court heard that Trawick, 46, had been taken from his home in Nantwich Close to enter the Church by his former boss, who had found him wandering the streets in a distressed state after being unable to pay for his meal.

Trawick pleaded guilty to a charge of arson.

He is due to be sentenced at Blackfriars Crown Court on Monday.

How about some ravioli and dessert with chips, isn’t that just fun?