South Korea’s capital is looking to become the most connected city in the world in one year. The “10-minute city” project aims to develop a faster, safer and greener city through self-driving technologies, city… 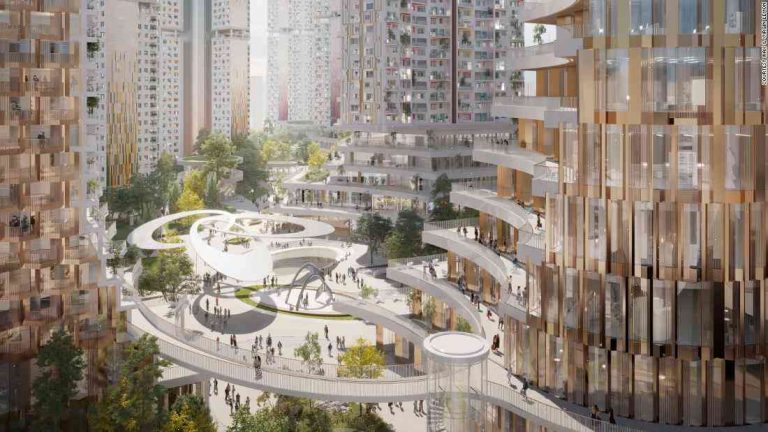 South Korea’s capital is looking to become the most connected city in the world in one year.

In the project’s pilot phase, next month, Seoul will deploy technology for self-driving vehicles which connect seamlessly to public transport systems.

The autonomous cars will use X.ME technology developed by French company Blancco in partnership with Korean equipment manufacturers Nuri and Ruopos, the local government said.

The partnership between Blancco and the city comes as South Korea increasingly relies on self-driving technology to boost its future economy.

“In the short-term, we need an autonomous city as there are relatively few regulations for the new technologies,” a Hyundai official told CNN. “Rapidly developing our technology will improve the environment and jobs.”

The 10-minute city system is expected to improve transport and reduce road accidents by eliminating the need for staff to wave a human flag at street intersections, city officials said.

“The sound of an alarm, along with the lights of the approaching vehicle, will prompt the driver to apply the brakes,” Seoul Metropolitan Government administrator-general Kim Seung-in said.

In March, the city announced an investment of $180 million in 756 automated car ports, which will carry out technology tests by the end of this year.

Around a third of the self-driving cars in the project will be deployed in Seoul this year, with the remainder available to commuters in 2022, the city said.

“Safety of the roads would surely improve if the autonomous cars do not collide with pedestrians or traffic signals,” Kim said.