The United States and other countries in the international community are “deeply concerned by reports of summary killings, and attacks and mistreatment of prisoners by members of the Afghan National Defense and Security Forces,”… 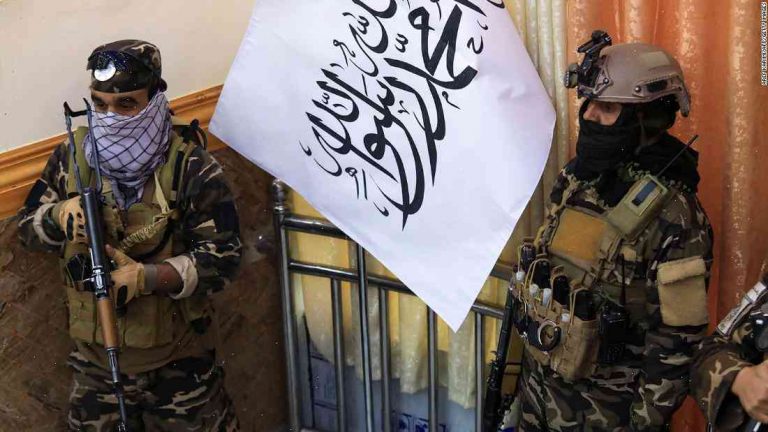 The United States and other countries in the international community are “deeply concerned by reports of summary killings, and attacks and mistreatment of prisoners by members of the Afghan National Defense and Security Forces,” a statement from the U.S. state department said Monday.

The statement issued on behalf of the U.S., Japan, Australia, New Zealand, NATO, and the European Union is in reaction to an unconfirmed report by the advocacy group Human Rights Watch that Afghan security personnel killed dozens of civilians at an Islamic seminary in Kabul.

The seminary was on the outskirts of the city and was captured by security forces in two separate engagements last week, according to HRW. One incident occurred at dawn on July 19 when security forces stormed the seminary, killing 50 people.

“Afghanistan’s security forces do not and cannot have free reign to indiscriminately attack religious sites and civilian areas where civilians are engaged in legitimate religious activities, the statement says. “By conducting operations in such areas, they risk violating Afghanistan’s international humanitarian law obligations to protect civilians from harm. These kinds of attacks violate national and international laws, and further tarnish the reputation of Afghanistan’s security forces, which are battling a resilient insurgency.”

The statement added that since 2015 the U.S. had agreed to support and train the Afghan army and police to ensure security in Afghanistan, but that he aid would be suspended if attacks on religious sites were carried out by Afghan security forces.

The heavily armed Taliban insurgency, along with the Islamic State branch, have stepped up attacks on security personnel and civilians in Afghanistan in recent months. However, many civilians have also been injured and killed in attacks by Afghan forces on enemy positions.

According to the latest government casualty figures, 9,848 civilians were killed and 27,992 were wounded in the first half of 2017.

Fox News’ Jennifer Griffin and The Associated Press contributed to this report.

Jack Dorsey steps down as Twitter CEO and rejoins as chairman