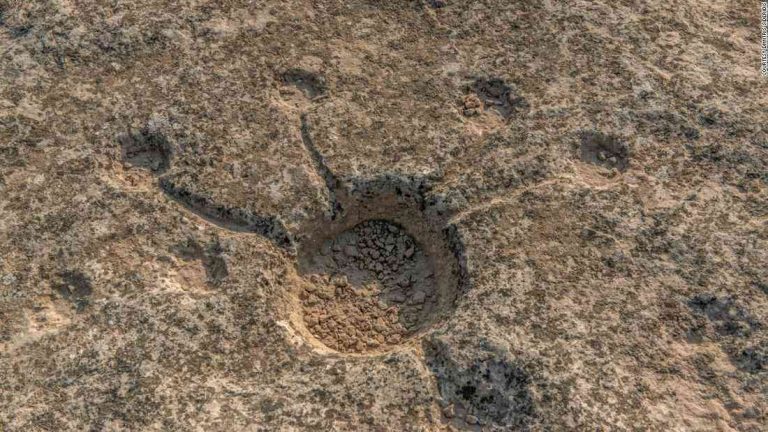 A daring hunt for ancient paintings found hidden in the desert of Qatar has ended in triumph, the interior ministry said, after archaeologists uncovered hundreds of newly discovered illustrated Quran verses in a burial complex deep in the desert.

Archaeologists declared last year they had recovered dozens of Quranic verses carved into the desert rocks in the Wakroo neighbourhood west of Doha, giving a detailed glimpse into the life of the Prophet Muhammad.

A video published on the ministry’s Twitter account this month showed how archaeological excavations led by William Nicholls had uncovered a previously undiscovered wall, which holds a large cave and secret passages.

‘My life, like my legacy, can be distorted or falsified’: allegations of controversy in Qatari mosque Read more

The most remarkable discovery were drawings of verses of the Quran and other Arabic calligraphy that had been carved on stone and hidden deep in the sand.

“Archaeological work was successfully completed in the graveyard of Wakroo village, south of Doha,” the ministry said in a statement.

“Uncovering new passages leading to a discovery of [about] 60 amazing Quranic verses for the first time in the history of the desert.”

Almost 700 years old, most of the writings were created on Arabic calligraphy, similar to decorative calligraphy on the polyptych that dominates the dome in the main mosque in Doha.

New images of the discovery emerged on social media on Sunday, with tweets of the latest explorations.

Hurricane season forecast: What to expect, and what could happen