Alec Baldwin fans rallied around the actor this week after excerpts from his latest interview were released in the magazine he now works for, with one even stepping forward to ask the host of… 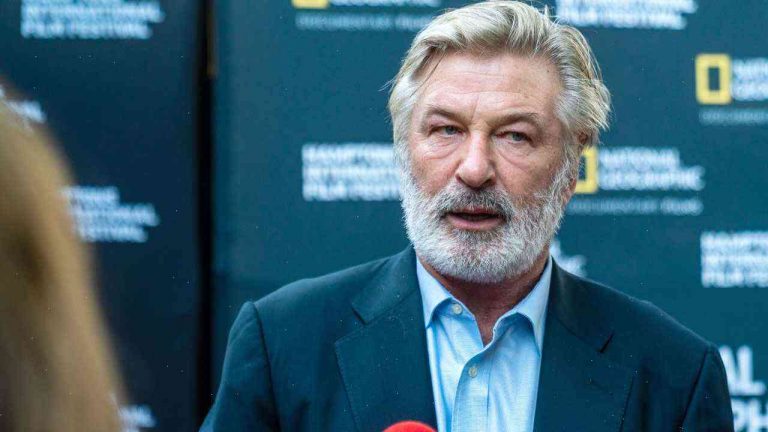 Alec Baldwin fans rallied around the actor this week after excerpts from his latest interview were released in the magazine he now works for, with one even stepping forward to ask the host of MSNBC’s “Morning Joe” why he is so mean to the “30 Rock” star, who he claims is “so ignorant and he doesn’t know who he’s screwing over.”

Baldwin has also said in recent interviews that he did not want his adult children to play him on “Saturday Night Live” because he is “too unhappy in my own life to be kind to people.” The actor has also called President Trump “the worst president of my lifetime,” suggesting it’s because he has a “nice b—h you can have sex with.”

On Thursday, Baldwin’s father, William H. Baldwin, an Oscar-nominated actor best known for his role in the 1972 movie “Kiss of the Spider Woman,” responded to his son’s comments about Trump in an interview on ABC News’ “Good Morning America.”

“Hey, you know, at first I was mad at Alec, but I saw he was a man about it, you know,” William Baldwin said, explaining that he left Trump’s record alone at the request of his son.

William Baldwin also said he understands why his son has spoken out. “Alec is angry, and I think he’s acting in that anger,” he said. “You know, who hasn’t been angry about the president? So, don’t leave it alone.”

William Baldwin also defended his son’s new role on MSNBC’s “Morning Joe,” which was announced in January. He said it was a “mistake” for “Morning Joe” host Mika Brzezinski and co-host Joe Scarborough to leave the “Fox & Friends” block of network shows, because the public is ignoring the liberal show.

“It’s very hard to get conservative people to watch MSNBC’s shows in this current climate,” William Baldwin said. “You know, if you have somebody, you know, who disagrees with you, they’re going to want to attack him.”

Lacey Rose contributed to this report.