Activist who pretended to be cop in Minneapolis, caught by judge in Utah, charged with disorderly conduct

Photo A Minneapolis community activist, Daunte Wright, was arrested Tuesday in Park City, Utah, after he grabbed and intimidated a judge who was presiding over a trial. According to the Daily News, Wright was… 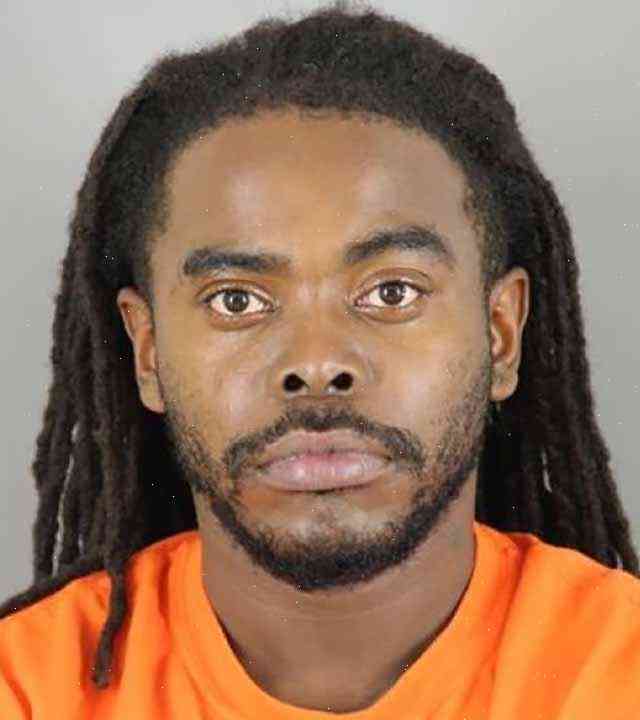 A Minneapolis community activist, Daunte Wright, was arrested Tuesday in Park City, Utah, after he grabbed and intimidated a judge who was presiding over a trial. According to the Daily News, Wright was representing himself in a civil trial over a loan the women accepted from him.

The report adds that when Judge Taylor Jensen refused to toss out the case without a trial, Wright stormed out and demanded a defense lawyer but when the judge refused, Wright grabbed him by the collar and put him on the ground. Police were called and they arrested Wright after he spit in the judge’s face.

Wright is currently facing charges for disorderly conduct, which is a misdemeanor. On Wednesday, his trial was postponed. The Tribune reports that local attorneys say this behavior is typical of Wright, whom they described as being “determined to prosecute his troubles with new litigation rather than seek a resolution to resolve them amicably, to resolve cases quickly with much less emotion, and to avoid what appears to be civil drudgery.”

Wright’s Facebook page features a photo from Monday night where he is sitting in a room surrounded by people, including rapper Aaron Ellis, attempting to hold down a fire hose so that his colleagues can flood a room with salt. They are protesting the renaming of Lake Harriet to make room for a new amphitheater, according to the Minneapolis Star Tribune.

Wright, who was part of Black Lives Matter Minneapolis, has long been involved in social justice activism, making appearances and hosting national demonstrations. His activism is also well-known, and most recently, he has been involved in a campaign with MSNBC host Chris Hayes against sheriff’s deputies who marched in a protest using choke-holds in the Twin Cities. This is not the first time that Wright has been in trouble with the law. According to the Minneapolis Star Tribune, in 2011, Wright was the man who went into the Bank of America lobby with a gun and threatened a worker.

Last month, Wright was arraigned on new charges after being arrested in the Minneapolis suburb of North Mankato, Minn., for impersonating a police officer.

“He would be upstanding citizen in the public eye,” his attorney Marvricka Sabin told the Star Tribune. “He would respect the law.”