Filmmakers know that there’s a huge appetite for “The Man in the Gray Flannel Suit.” When Lin-Manuel Miranda wrote the script for his one-man play, “An American in Paris,” for the Broadway stage, he… 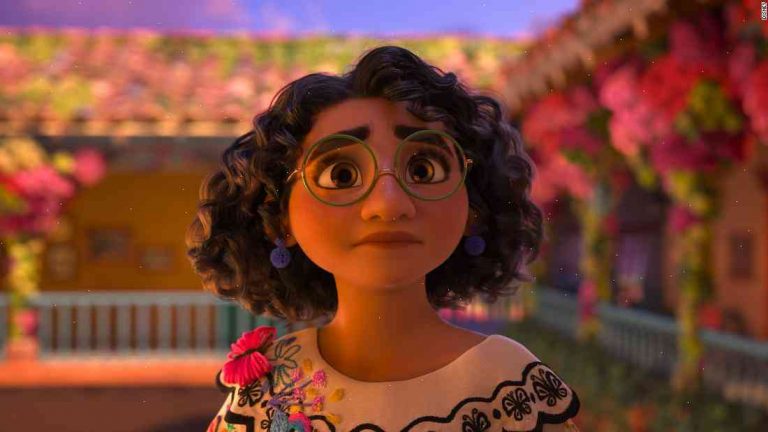 Filmmakers know that there’s a huge appetite for “The Man in the Gray Flannel Suit.”

When Lin-Manuel Miranda wrote the script for his one-man play, “An American in Paris,” for the Broadway stage, he always knew that movie would happen eventually.

Yet he didn’t think it would happen at the time.

Miranda’s dad, Luis Miranda Jr., died in January 2017. Miranda remembers taking him to the opening night of “An American in Paris” on Broadway, and, two days later, to the post-show party he attended in Manhattan.

“What an incredible night,” Miranda says. “It was incredible for all of us, but I think for him, it was a way to come to terms with all that was missing.”

In fact, there’s still time for the movie that had been part of the script, which included Ed Ruscha’s iconic photo of models leaving the Balenciaga boutique on 5th Avenue, along with the famed announcement shot of ballet dancer Darcey Bussell.

Miranda was told, however, that the movie was unlikely to be made soon.

So Miranda saw a role for himself. A little more than a year after the show closed, Miranda arrived to DC for a Trump inauguration event and met with Washington’s leading theater companies. The result was the world premiere of “Encanto,” a West End musical coming to the Kennedy Center in April.

He drew on his experiences with composing and producing the musicals “Hamilton” and “In the Heights” to make this one special, he says.

“It’s very hard to talk about this experience with pride, but it’s worth it because … the theater we have in America is a promise,” Miranda says. “That is what we are striving for. That is why we create theater.”

Environmentalists Dismissed as Greenbacks Monkeys on Board a Warm Planet