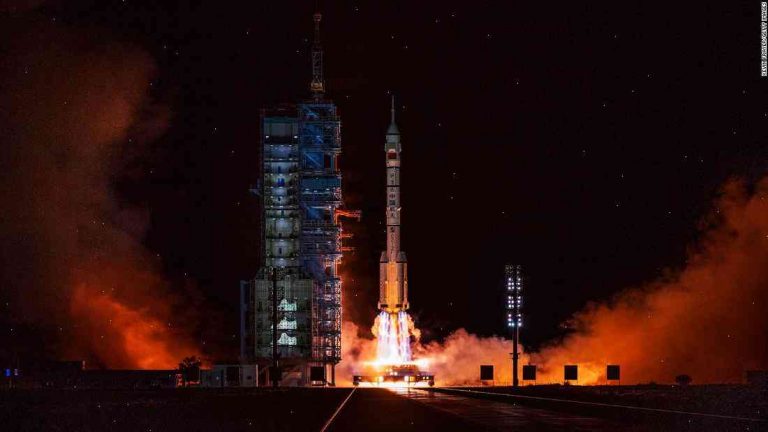 The Pentagon’s top military space official warned Thursday that China is developing space capabilities at “twice the rate” of the United States.

“I cannot estimate what that rate is,” Shanahan said. “What I can say is that China is developing space capabilities at twice the rate of the United States and that China, in my opinion, is also developing them at an arms race level.”

The Pentagon expects China to complete its development of “critical space capabilities” and “conceal” its space activities by 2028, he said. “At the same time, we will be… working to level that playing field.”

He was responding to a question from Sen. Ed Markey, D-Mass., who described Sen. John McCain’s January report about China’s activities and U.S. countermeasures.

“China’s space program has made dramatic progress over the past year,” McCain wrote in the report, adding that China is “one of a few countries developing nuclear-armed hypersonic glide vehicles (HGVVs). (…) HGVVs could threaten both operational military satellites and strategic non-military satellites.”