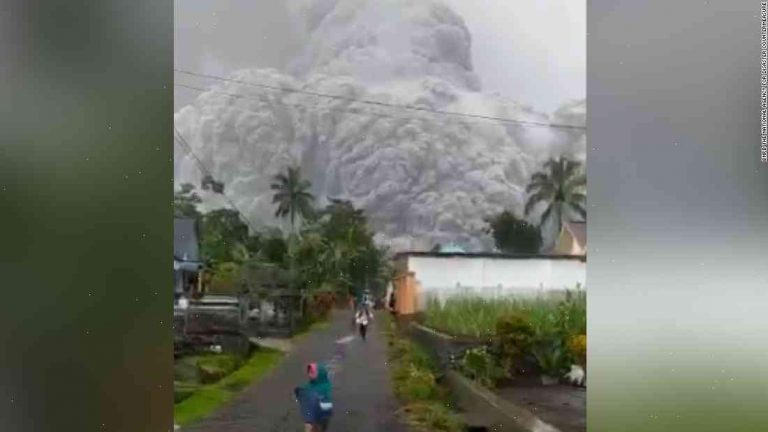 One of Indonesia’s biggest and most active volcanoes, this 8,454-foot (2,950-meter) volcano erupted Wednesday night, spewing ash and smoke.

In a statement, the country’s Meteorology, Climatology and Geophysics Agency said the ash cloud grew stronger as the night went on and was expected to spread to nearby islands as well. It said the eruption occurred just as people were returning to their villages after traveling to Bali and Lombok for the Hindu New Year, which began Monday.

Travelers, especially those with medical conditions that could be harmed by particulate matter or ash, should check with their air carriers before leaving home, the agency said.

The ash plume rose as high as 12 miles (20 kilometers) and continued to spread. Video by the national broadcaster showed a column of smoke rising and a plume of ash rising beyond the clouds that stretched over the area.

The Indonesia Meteorology, Climatology and Geophysics Agency reported that an average of 250 volcanic eruptions occur each year in Indonesia, with the most recent happening at the end of February.

The most dangerous could be those by small volcanoes, which can be highly explosive, said volcanologist Gede Suantika.