The nation’s top climate scientist is criticizing a new effort to boost the use of renewable energy. The push is made up of a pair of initiatives, one that would incentivize companies to spend… 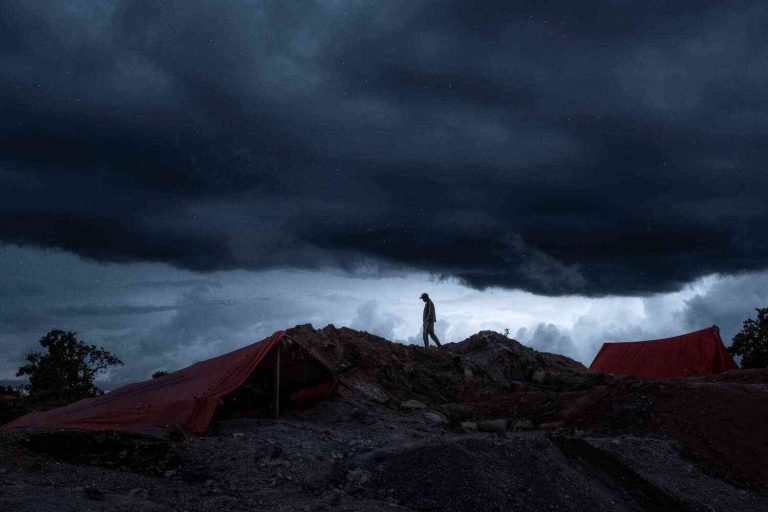 The nation’s top climate scientist is criticizing a new effort to boost the use of renewable energy. The push is made up of a pair of initiatives, one that would incentivize companies to spend money on new renewable power and another one that would give incentive grants to help speed up the process of installing and keeping solar panels on new buildings. But only one part of the push, the incentives for spending money on renewable power, has garnered any public attention so far, probably because it is the one being promoted by Robert Doherty, the director of the Center for Marine Environmental Effects of Naval Research at the Naval Research Laboratory in Washington.

Advocates for the grant program, in correspondence with the industry, have suggested that the plan will help save money and will ultimately result in lower costs for renewable energy.

But Mr. Doherty said in an interview that the whole plan was mostly fine if it were just about spending more money on renewable energy, but that the initiative would also help advance the use of new technologies, such as micro grids, by giving the $100 million a year to companies that make and install micro grids — home and small business systems that help consumers use electricity in a different way, such as by funneling it through the grid for multiple users or by helping send it as waste rather than waste it. (The money would not be spent on giant cables and towers needed to move electric power around, Mr. Doherty said.)

“We’re working on a strategy to get more dollars into areas where we know the technology isn’t ready yet to make a difference,” Mr. Doherty said.

Yet the problem, he said, is that the efforts to spend more money on renewable energy have had no benefit to the effort at all — indeed, both initiatives are being halted because of the need to find money elsewhere to keep them going.