Mumbai Siege: More than 150 people were killed in the 2008 terror attacks. Here’s a timeline. 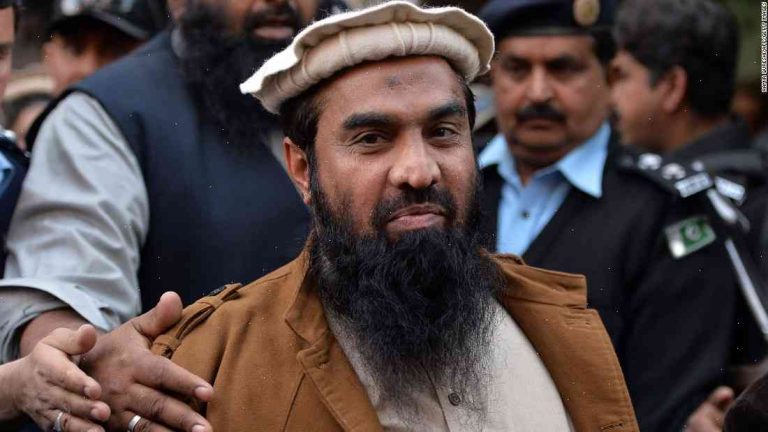 The attacks took place on Nov. 26, 2008, when 10 heavily armed men, armed with machine guns and grenades, attacked three locations in central Mumbai — the Chhatrapati Shivaji Terminus, the Taj Mahal Hotel and the Oberoi Trident Hotel. Two terrorists later died in a shootout at the Oberoi Trident Hotel and a third died near the end of the attack at the Chhatrapati Shivaji Terminus railway station. Hundreds of people were wounded and several were killed, including foreign visitors. Western, Indian and other security officials estimate that up to 155 people were killed in the Mumbai attacks.

The attack, which lasted around 60 hours, had seemed unlike previous incidents in Mumbai as it focused on a logistical and surveillance strategy. The operation was led by Ajmal Amir Kasab and Zaki-ur-Rehman Lakhvi, both were identified as senior members of the Pakistani terrorist group Lashkar-e-Taiba. However, it is likely that at least one of the attacks was planned outside of Mumbai by Lashkar-e-Taiba officials, and was likely part of a broader plot that aimed to destroy India’s standing in the Middle East.

As the BBC’s Rahul Khanna wrote, “From a simple copycat to a nation’s nightmare.”