Why are the coins from the National Trust still not in circulation?

Publishing letters between the two organisations, Commissioner for England Victoria Thornton explains why she left out coins bearing national symbols such as sail and Union Jack After first fielding a mixture of abuse and… 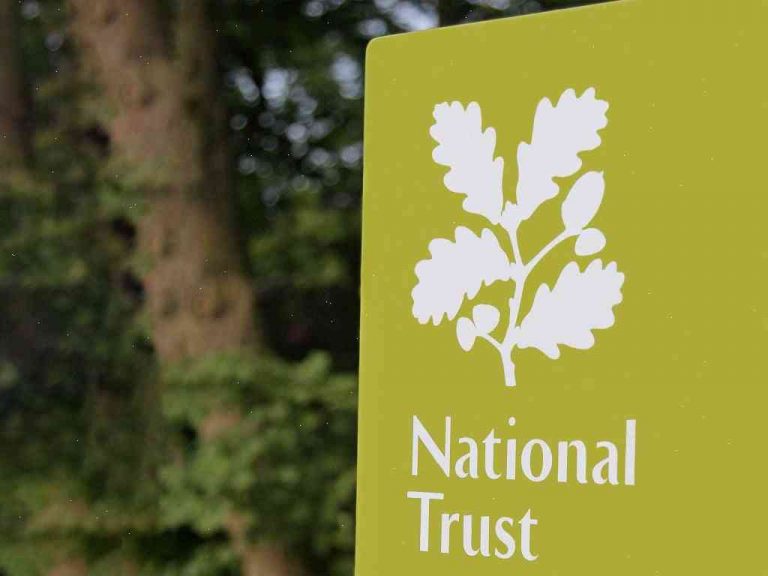 Publishing letters between the two organisations, Commissioner for England Victoria Thornton explains why she left out coins bearing national symbols such as sail and Union Jack

After first fielding a mixture of abuse and praise for its decision to drop coins from the National Trust a week ago, the Royal Mint has finally given its reasons for doing so, in the form of seven awkward and unanswerable letters to one of its key partners.

In May 2016, in the wake of the Brexit vote, the trust received an internal assessment that estimated that its funds would decrease over the next two years, partly because of lower grants from the taxpayer, partly because of reduced earnings from its tenant properties. On 1 September last year the trust refused to renew its contract with the Royal Mint, which had been in place since 1951.

In response, it requested that the proceeds from the coins it produces for the trust – involving artwork, seals and even stoppers, which are sometimes exhibited at tourist attractions – be donated to the trust itself instead. The Royal Mint said no, but agreed to replace the coins instead with legal tender – without the high conservation fees that came with it.

The lack of discussions about this change in policy is shown in Royal Mint correspondence with the trust. Last September, the trust’s chief executive, Jeremy Thornton, asked the Royal Mint for a reference to the national symbols of Britain, which the Trust holds as heritage. The Royal Mint replied, “We [sic] respect your authorship. However, it is the trust’s decision to include in their lists of matters in the commemorative programmes the features and messages relevant to their Heritage.”

A letter dated 26 February 2017, from the trust’s legal affairs commissioner, Victoria Thornton, to the head of the Royal Mint, Mike Hope, explains that the Trust had “already been charged for a host of services which no longer reflected the relationship. The only remaining issue was trust sponsorship of the commemorative programmes. We did not wish to pay for them. Instead, they should be donated to the trust and we would be happy to arrange for the Royal Mint to purchase them.

“The Royal Mint responded by stating that its consultation to replace the commemorative programme with legal tender had been limited because the trust had requested support for legal tender and that this support had been ‘no further than had been required’.”

The trust is reviewing its partnerships and remains committed to selling pieces of its collection, of which there are about a hundred million. In terms of money raised for conservation, it used to produce about 1m quid a year, but its annual income is now around 15 million, and similar sums are no longer needed.

With regard to physical possession of those commemorative programmes, the trust does not now have any copies of the rejected coins. The Royal Mint said it could not say when it would make the rest available. “The Royal Mint will consult with the trust and the Committee of Major Providers of Monuments and Treasure about the operationalisation of alternative versions of the commemorative programmes.” The letter adds that the Royal Mint will not be charging for the replacement series.

An email from the Royal Mint to the National Trust in May 2016 to notify it of the trust’s decision to withdraw from the partnership.

How is the Rogers Cup handling alleged racist abuse of black player?